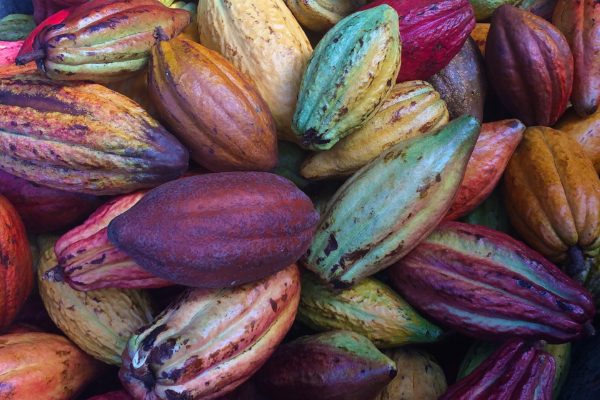 The past week has seen the launch of Barry Callebaut’s latest series of sustainably sourced chocolate in San Francisco, which promises a significant breakthrough in terms of making use of the whole of the cacaofruit as part of its product.

Previously, it appears some two thirds of the fruit has conventionally been disposed of, meaning considerable waste in the process, which in an age of heightened expectation of environmental performance, being as mindful to our natural resources as possible is of vital importance.

Earlier this summer, we reported on a related move by Nestle, which also revealed a bid to use the pulp of cacaofruit for use within a dark chocolate variety, which also demonstrated that there is commercial potential in such ventures.

Clearly, initiatives such as these are definitely to be welcomed, especially when it transpires that the use of the whole of the cacaofruit enables even further potential for additional uses within the snacks, as well as drinks sector.

The fact that this has not seemingly been attempted on a large commercial scale previously is hard to fathom, but we’re assured that it has taken considerable research in both instances to gain the most possible from the fruit and avoid any unnecessary waste.

We can but hope that the cocoa and wider confectionery industry picks up on such ventures on a wider scale and that they offer a blueprint for companies in terms of an enhanced environmental model for farming practices.

As was witnessed last month at the European Cocoa Forum, major farming nations such as Ivory Coast and Ghana are actively looking to major confectionery groups for innovation in products, which they hope will assist in driving up payment levels to farmers – many of whom are still attempting to exist on below poverty-line wages.

So having greater potential for product ranges can, in theory, only stand to serve the industry as a whole for the better, serving as a notable development for the sector in terms of offering some genuine inspiration. 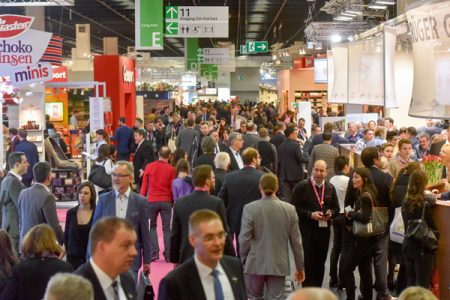 Get ready for this year’s ISM and ProSweets 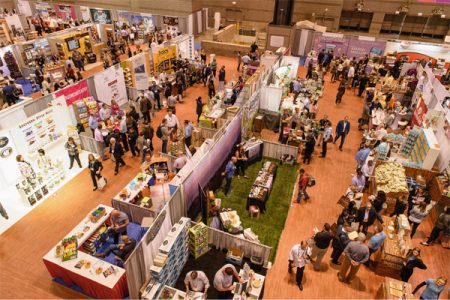 An event packed year ahead beckons 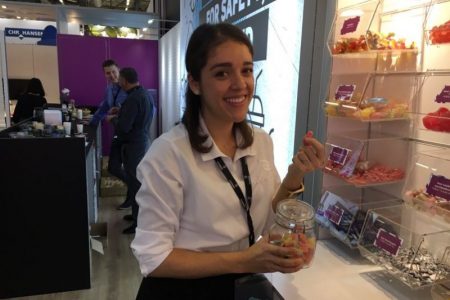