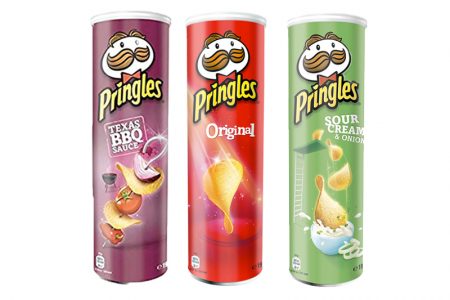 Pringles is tapping into the ‘evening we’ snacks trend as it launches its January on-pack promotion to encourage shoppers to purchase multiple cans. 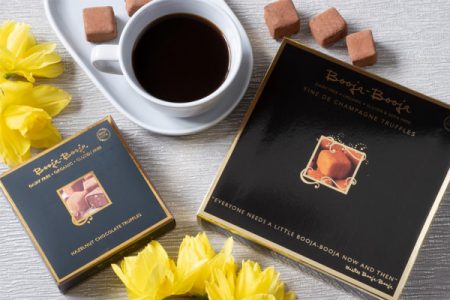 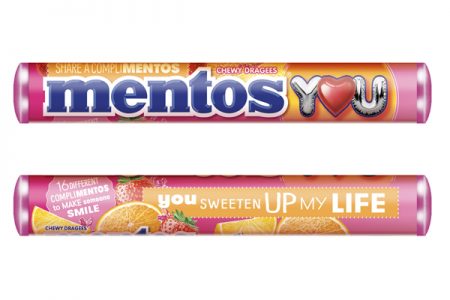 Mentos has changed up its packaging for its new campaign: Complimentos, which aims to bring people together through compliments. 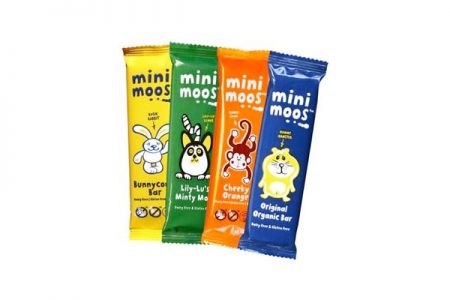 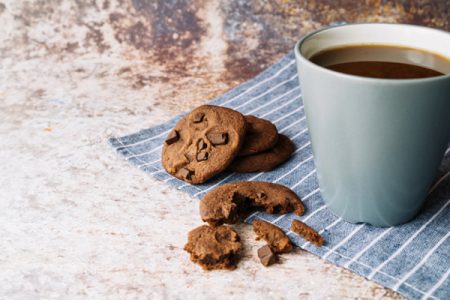 McVitie’s is partnering with mental health charity Mind to launch a new campaign aimed at promoting positive mental health by encouraging people across the UK to get talking. 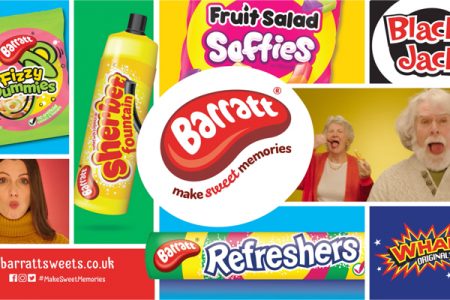 Tangerine Confectionery has invested £800,000 into a new range of television adverts to promote its core Barratt range. 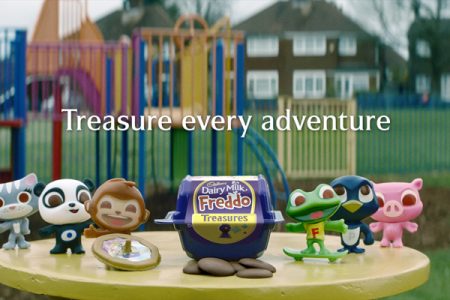 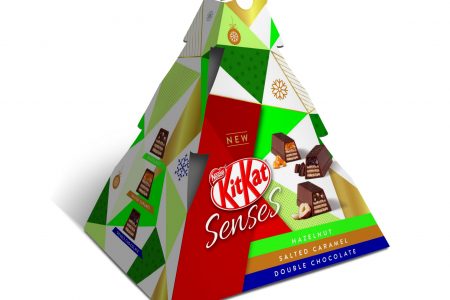 Nestlé pulls out the stops for its festive confectionery series

Nestlé is set to deliver a festive feast of new designs and enhanced product ranges for its Christmas confectionery portfolio, which will feature some special releases from well established brands including KitKat, Milkybar, Smarties and Quality Street. 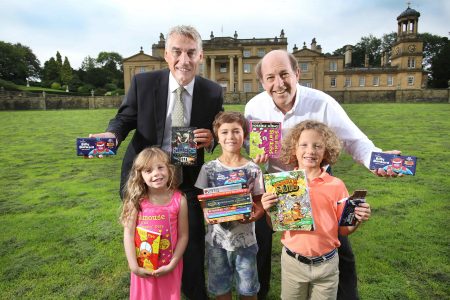 A chocolate factory has added a touch of magic to the county’s first Children’s Literature Festival at Broughton Hall in Skipton, North Yorkshire. 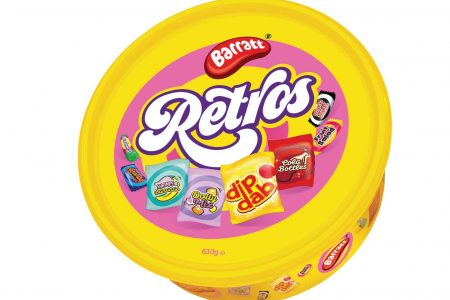 Tangerine Confectionery is giving retailers the gift of maximised sales with its Christmas confectionery offering, including festive sharing tubs and new formats of its most iconic brands. 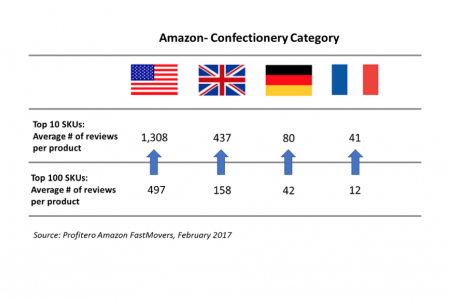 In the run-up to Easter, Cadbury and Grenade are the best-selling brands in the chocolate category on Amazon UK, new research shows. 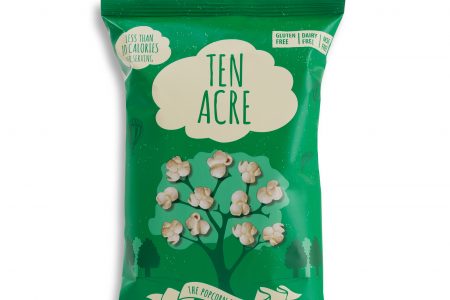 After only the first time of entering, the celebrations have been going on in Ten Acre village this week – and see no sign of abating! Yumsh Snacks, the creator of the brand Ten Acre, bagged its first crisps and popped its first popcorn flavours in 2014. 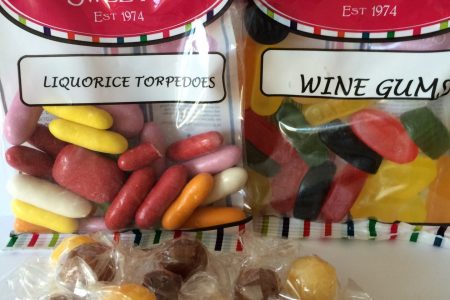 Crilco Confections in Northern Ireland has won a £1m contract to supply a range of confectionery to Poundland, the UK discount chain. 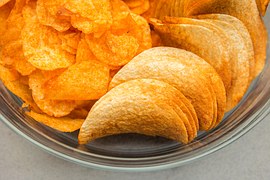 The UK is a nation of snackers according to Snack Foods, a new Market Update from market intelligence provider Key Note, which reports that the snack foods market grew by 29.7% between 2010 and 2014. Within the report, the market is divided into three primary sectors: potato crisps, snack nuts, and other savoury snacks. 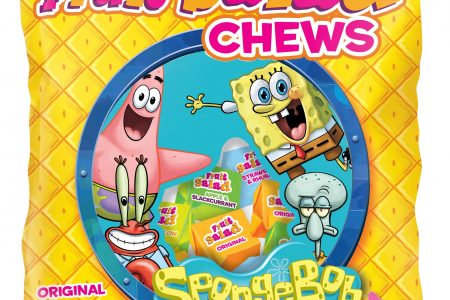 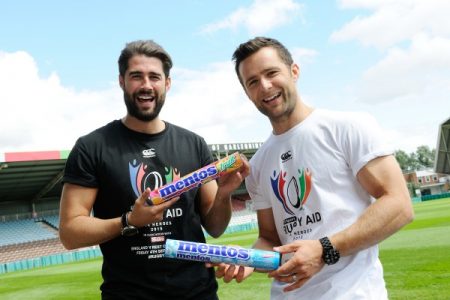 Mentos has been unveiled as an official sponsor of BT Sport Rugby Aid in association with UK daily newspaper The Sun. 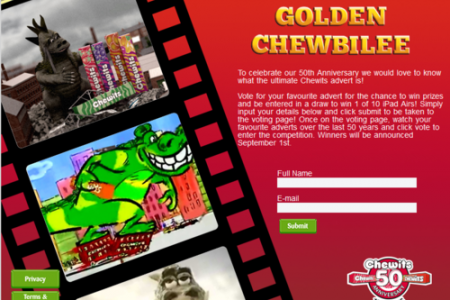 It’s Chewits 50th anniversary and to celebrate this chewtastic year, the iconic chewy sweet brand has launched its very own Chewits Chewbilee App. 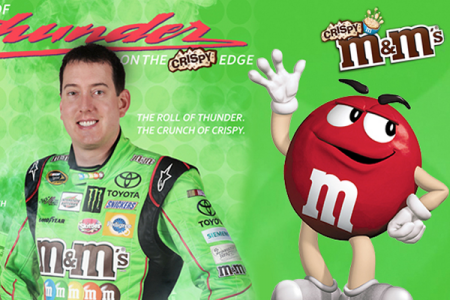 Mars Global has launched a spoof trailer of ‘Days of Thunder’ to promote its crispy M&Ms. 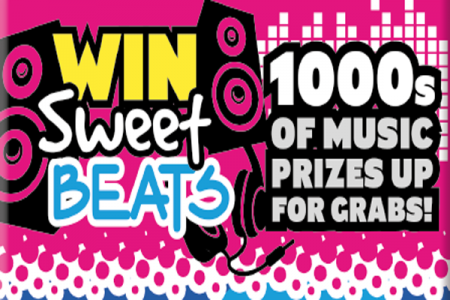 Prizes up for grabs

Tangerine Confectionery is launching its biggest ever on-pack promotion to build an association between its best loved retro brands and music across its core range.