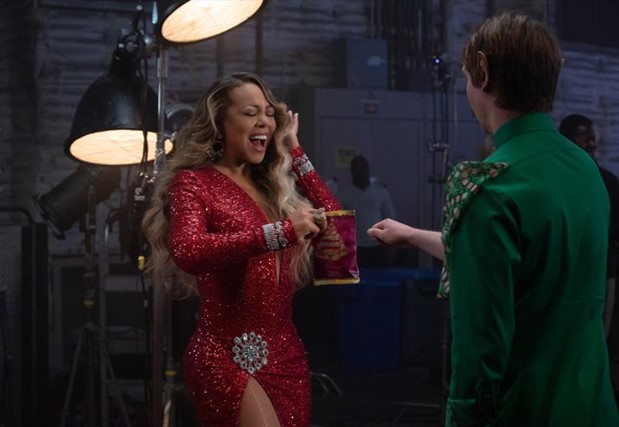 In its biggest Chritmas campaign so far, Walkers has enlisted pop icon Mariah Carey to promote its Christmas-inspired flavours.

Created by Abbott Mead Vickers BBDO, “All I want for Christmas” follows Carey as she performs her classic tune All I Want for Christmas on set, 25 years after the song was first released.

As the shoot wraps, the singer hands out a collection of gifts to the crew, including a framed painting of herself riding a winged unicorn.

As Carey leans in to grab the last bag of crisps, she’s confronted by a man dressed as an elf who reaches for the same packet. The pair have an awkward back and forth, with Carey using her famous high note to emerge victorious.

In the spirit of Christmas, Carey offers the elf a single crisp, which is promptly stolen by a dove.

Carey will also be appearing on special packs until Christmas, alongside a promotion that gives consumers the chance to win “all they want for Christmas”.

The work was created by Alex Grieve and directed by Joseph Kahn through Caviar. The media agency is OMD UK.

Wayne Newton, head of marketing at Walkers, said: “It doesn’t get more Christmassy than Mariah Carey singing All I Want for Christmas Is You, and that’s exactly what’s in our new advert. As well as entertaining the nation with our trademark humour, the campaign brilliantly launches our festive flavours for the season.

“This year is one of the biggest yet for Walkers, with our new campaign, limited-edition flavours and huge on-pack promotion. We hope consumers will love it.” 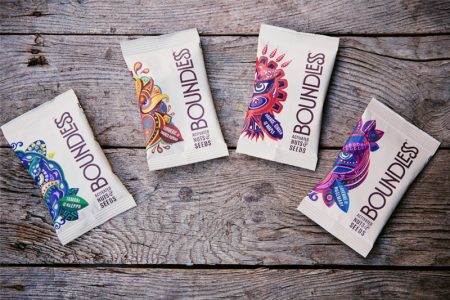 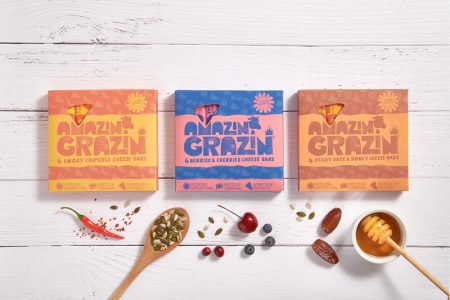