Hope is on the horizon with major seasonal confectionery launches ahead

While we are still in August of what has proved a particularly testing year, confectionery manufacturers are already fixing their gaze on the vital Christmas market.

The likes of Mondelez International, pladis and Ferrero have just unveiled their latest ranges for the festive season, which have signalled their intention to make major investments in new product development that offer an encouraging level of hope for the sector over the coming months ahead.

As Ferrero in particular acknowledged last week in its annual major launch event, the past few months have delivered many tests for the industry, as the confectionery market like all other segments of the food and drink industry has been affected by the ongoing coronavirus pandemic.

However, careful focus on maintaining relationships with customers alongside targeted product development has seen the confectionery segment remain as one of the most resilient across the entire sector, with consumers turning to a greater range of treats and snacks amid unprecedented quarantine conditions.

But with retail stores having been closed over the past few months, including for the key Easter period, sales have undoubtedly been hit across the board, from individual artisan operations to major confectionery groups have been affected by these exceptional times we are living through. It has prompted businesses to adapt at speed, which in turn has led to some intriguing developments within the sector in terms of how companies are trading, and the types of products they are creating that are attempting to respond to consumers fast-changing patterns of buying behaviour.

One particular area of growth this year has been that of confectionery and snacks with natural ingredients – which was certainly in evidence at this year’s ISM event in Cologne, which has been supported by recent studies from Euromonitor International, which underlined the fact that so-called clean label products that can tell a strong story relating to the origins of their ranges has a strong appeal with the public.

Thankfully, there is a little hope on the horizon if the recently announced confectionery series for Christmas are anything to go by, so it’s a question for many of continuing to contend with the immediate situation that continues to pose challenges as businesses attempt to return to something resembling normality. 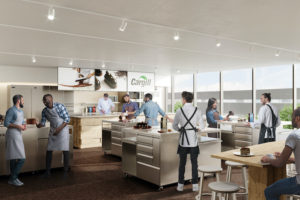 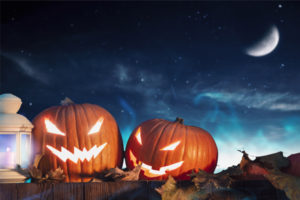 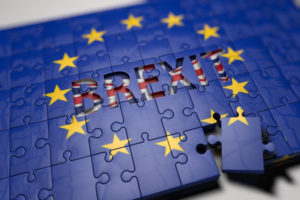