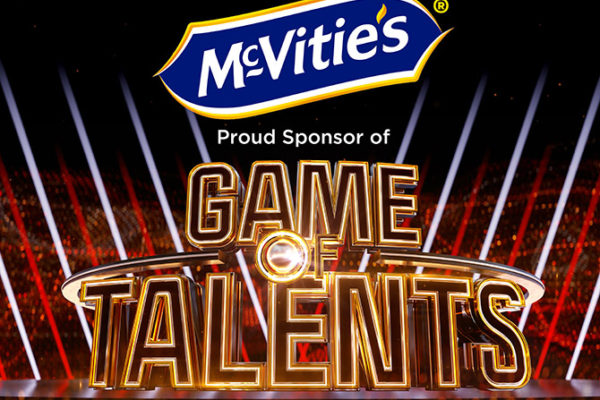 pladis’ McVitie’s brand will be the first headline sponsor of ITV’s brand new talent show Game of Talents, when it debuts on TV screens in April 2021.

Hosted by Vernon Kay, the new series merges the excitement of a talent show with the playful entertainment of a gameshow, inviting viewers to share in the fun by playing along at home, and is guaranteed to entertain families nationwide every Saturday night. 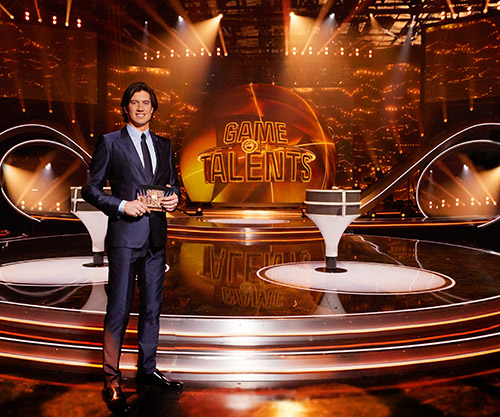 The sponsorship package, conceived and negotiated by MG OMD, will comprise of broadcast, ITV Hub, and online presence; plus an extensive package of licensing rights and bespoke digital content, delivered by Thames, part of Fremantle. This new deal will see an array of McVitie’s favourites and new additions beamed into the nation’s living rooms as people sit down to watch the show each Saturday night.

The new show produced by Thames (a Fremantle label) – producers of Britain’s Got Talent and Supermarket Sweep – will see contestants team up with a celebrity favourite as the pairs work together to try to uncover the secret, surprising and often bizarre hidden talents of eight mystery performers, for a chance to win a big money prize.

Caroline Hipperson, chief marketing officer at pladis UK&I, said “We are super excited to be partnering with ITV and Game of Talents this spring. It is such a fun new game show, which is sure to be a new Saturday night favourite with family and friends. McVitie’s have a new sponsorship creative in the oven (so to say) which we hope will put a smile on faces all across Britain in April and May, featuring our own ‘talent’, both familiar and new, which is Too Good Not to Share.”

Bhavit Chandrani, ITV director Digital & Creative Partnerships said: “We’re hugely excited to bring Game of Talents to viewers. It’s a unique and fun format and we’re delighted to have McVitie’s on board to sponsor this brand new series.”